In early February 2017 we were asked to carry out the fit-out of the ophthalmology clinic at 160 Cambridge St for Perth Retina. The client needed to have the clinic operational at the start of April and had a building licence, but the design needed to be completed for the work to proceed. We were able to get that done and started construction on the 27th February. An existing open courtyard was roofed and a new floor slab poured to match the existing levels. The walls were stood and sheeted, power and data services run and ceilings installed. Joinery, which had been pre-ordered by the client was installed, painting done and the vinyl plank flooring laid. The job was completed on the 28th of March and the client was ready to open on time. 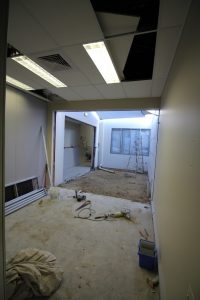 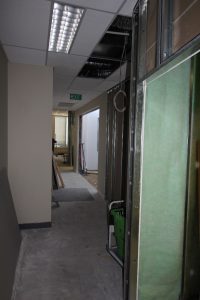 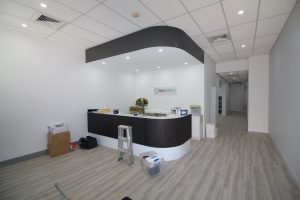 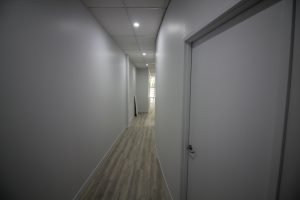 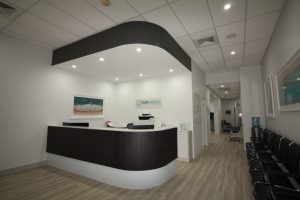 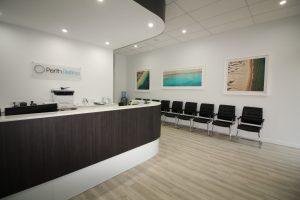